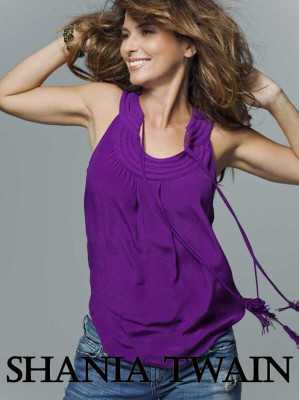 Shania Twain is coming to Calgary for a concert during the Calgary Stampede (July 9, 2014)! This is going to be one of the hottest concerts of the year.

If you’re looking for tickets, try entering the presale password code SHANIACS on Ticketmaster starting at 10am MST on Wednesday, January 22, 2014. Tickets will sell out fast so act quickly! Tickets go on sale to the general public on Friday, January 24, 2014 at 10am.