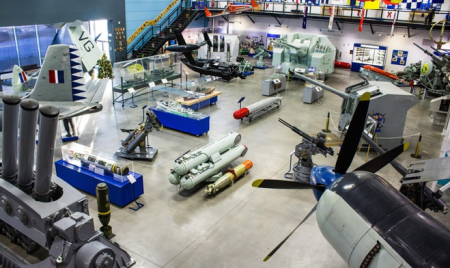 This is a limited 1-day only sale that will expire tonight at midnight Sunday, September 26, 2021.

Fine Print
Promotional value expires 90 days after purchase. Amount paid never expires. Not valid during special events. Children under 7 are free. Youth ages 7-17 students and seniors are $5. Limit 5 per person. Must use promotional value in 1 visit(s). Valid only for option purchased. Merchant is solely responsible to purchasers for the care and quality of the advertised goods and services.