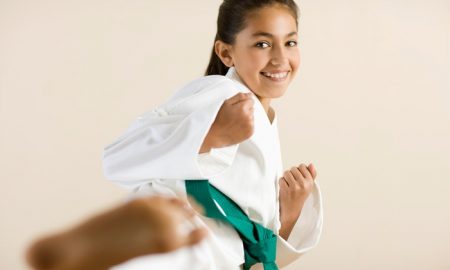 This is a limited 1-day only sale that will expire tonight at midnight Tuesday, July 27, 2021.

Fine Print
Promotional value expires 90 days after purchase. Amount paid never expires. Limit 4 per person. Valid only for option purchased. Only valid for 1 per/child. Uniform not included. Only valid for new students or students who haven’t took class over last 12 months. Must be between ages 6-14 yrs old. All classes must be taken by same child. Merchant is solely responsible to purchasers for the care and quality of the advertised goods and services.