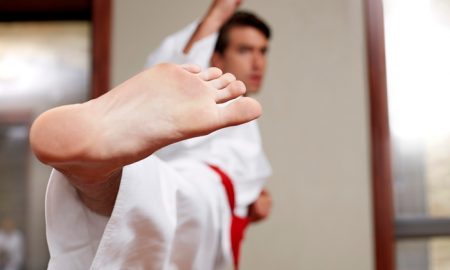 LivingSocial Calgary Daily Deal of the Day: Belukai: $30 for One Month of Karate Classes for Kids 7-17 Years Old (50% Off)

The Fine Print
Promotional value expires 120 days after purchase. Amount paid never expires. Limit 1 per person, may buy 1 additional as gift. Valid only for option purchased. All goods or services must be used by the same person. Not valid for students that have taken classes within the last 6 month(s). Merchant is solely responsible to purchasers for the care and quality of the advertised goods and services.