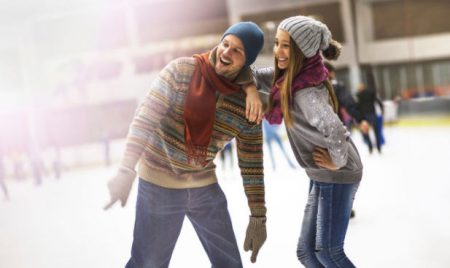 Today’s Groupon Calgary Daily Deal of the Day: Olympic Oval: $16 for Adult Skating Pass for Two or $22 for Family of Four (Up to 49% Off)

This is a limited-time offer. Quantities are limited so don’t miss out!

But you don’t have to be an Olympic athlete to glide around this world-class facility: public skating times open the doors to the skaters of all ages, enabling the entire community to fully experience one of Calgary’s most-iconic sites. Here are some fast facts about the Oval:

The Fine Print
Promotional value expires Mar 3, 2018. Amount paid never expires. Limit 1 per person, may buy 1 additional as gift. Valid only for option purchased. Merchant is solely responsible to purchasers for the care and quality of the advertised goods and services.