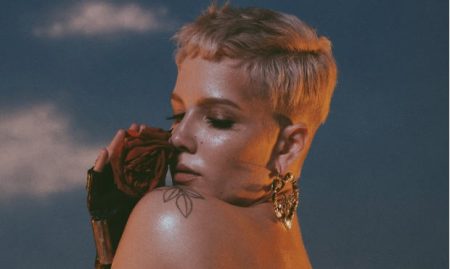 Today’s Groupon Calgary Daily Deal of the Day: Halsey: $20 for Ticket to Hopeless Fountain Kingdom Tour with PARTYNEXTDOOR and Charli XCX on November 14 at 7 p.m.

How G-Pass Works: Following purchase, your G-Pass will be located under the My Events tab in My Groupons and will be ready to print. You may redeem your G-Pass via the Groupon mobile app when you enter the venue. You may also print it out in advance. Use the G-Pass to enter the venue directly; you won’t need to redeem at will call. Discount reflects the merchant’s current ticket prices – price may differ on day of event.

This is a limited-time offer. Quantities are limited so don’t miss out!

The Fine Print
Promotional value expires Nov 15, 2017. Limit 8/person. All sales final, subject to Extraordinary Event Policy. Must purchase together to sit together. Merchant reserves right to sub closer seat. Disability seating can’t be guaranteed; contact box office prior to purchase for availability. Holder assumes all risk in connection w/ the event & releases Groupon, Ticketmaster, venue & their affiliates from any related claims. Ticket value incl. all fees. Live Nation is issuer of tickets – discount reflects current ticket prices, which may change. Upon purchase, Groupon will provide your email to Ticketmaster to be used in accordance with Ticketmaster’s Privacy Policy. Merchant is solely responsible to purchasers for the care and quality of the advertised goods and services.