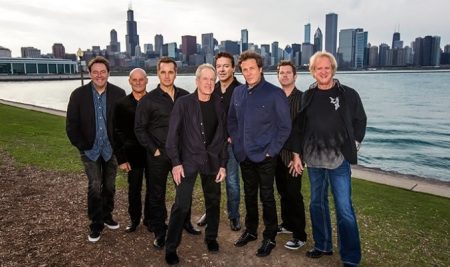 The Fine Print
Promotional value expires Nov 5, 2016. Limit 8/person. Valid only for option purchased. Refundable only on day of purchase. Must purchase together to sit together. Merchant reserves right to substitute closer seat. Disability seating cannot be guaranteed; contact box office prior to purchase for availability. Holder assumes all risk in connection with the event and releases Groupon, Ticketmaster, venue and their affiliates from any related claims. Not redeemable on mobile app. Ticket value includes all fees. Discount reflects Live Nation’s current ticket prices, which may change. Merchant is solely responsible to purchasers for the care and quality of the advertised goods and services.