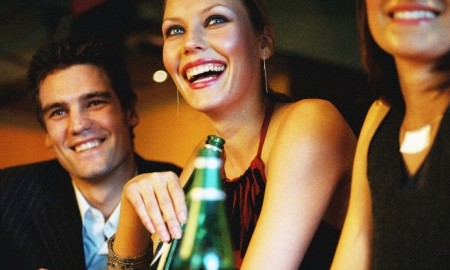 This is a limited 5-day only sale that will expire at midnight on Monday, April 6, 2015.

In a Nutshell
Performers show off new, five-minute original sketches at each show, inspired by Saturday Night Live and Kids in the Hall

The Fine Print
Expires Apr 29th, 2015. Limit 1 per person. Valid only for option purchased. Redeem starting day of show for a ticket at venue box office. Must show valid ID matching name on Groupon at Dickens Pub. Refundable only on day of purchase. Discount reflects ADHD Sketch Comedy’s current ticket prices-price may differ on day of the event. Doors open 1 hour before showtime. For ADA accommodations, call box office promptly upon receipt of voucher – availability is limited. Merchant is solely responsible to purchasers for the care and quality of the advertised goods and services.

When Sketch Comedy Calgary is on stage, Dickens Pub is no longer a pub. Instead, it’s a school, an office, a cult compound, a serial killer’s crime scene, or all of the above depending on the school district’s budget. Next month, it might be a hot tub, a political press conference, and then a therapist’s office.