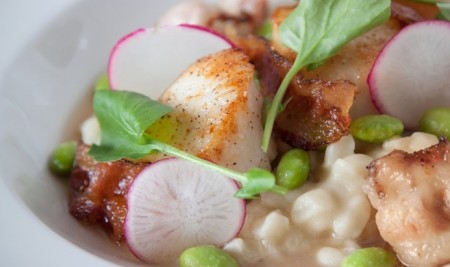 This deal is a very hot seller. Groupon has already sold over 900+ vouchers at the time of this post.