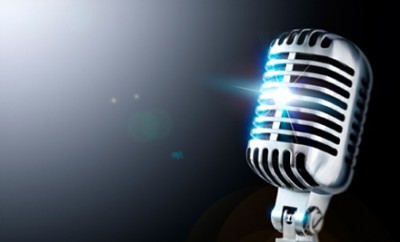 Reminder Update: I originally posted about this deal yesterday. Here’s a reminder that it’s still available to buy today. At the time of this post, they have already sold over 270+ vouchers so don’t miss out!

Today’s Groupon Calgary Daily Deal of the Day: The Rat Pack Show – $55 for One Ticket to “The Rat Pack Show: A Tribute to Frank Sinatra, Dean Martin, and Sammy Davis Jr.”. Two Dates Available (45% Off)

While supping on king crab legs, sushi, wild-mushroom risotto, and anything else from the large buffet spread, guests can watch Dean, Sammy, and Frank rib each other and sing the hits. The spot-on impersonators deliver some of the Rat Pack’s famous lines and mimic their off-the-cuff banter.

All Stage West Theatre Restaurant deals in the past have been hot sellers and usually sell out before the deal ends.

This is a limited 6-day only sale that will expire at midnight on Sunday, June 2, 2013. Click here to buy now or for more information about the deal. Quantities are limited so don’t miss out!

The Fine Print
Expiration varies
Limit 6 per person. Reservation required. Valid only for dinner buffet. Not valid for alcohol. Guests may be seated at tables with other customers.