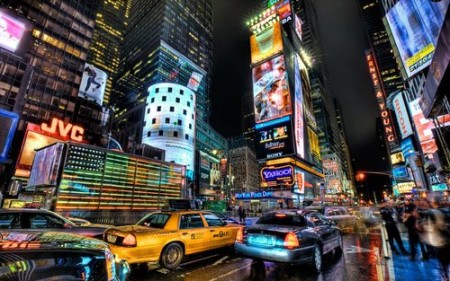 United Airlines looks to have just dropped many of their airfares throughout the year from Calgary to New York City down to $354 roundtrip after taxes.

Cheap dates are available in every month between April 2013 and February 2014!

Philadelphia has also dropped to a similar price level on United, throughout the year.

Direct flights to Chicago have also dropped to a pretty decent price of around $360, on Air Canada and WestJet, between now and June.

Use ‘United States’ as your destination.

NOTE: Google Flights Explorer only displays fares up to about 6 months ahead. If you’re looking for flights in October and later, try a 3 day flexible date search on Kayak to see what’s available.

As is usually the case with these unadvertised drops on United, it’s hard to say when they’ll put the price back up.

These flights won’t last long so I suggest you take advantage of the seat sale before it’s too late.