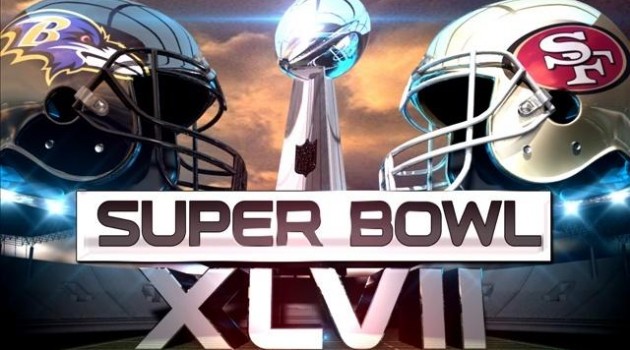 Congratulations to the Baltimore Ravens for winning the 2013 Super Bowl. I love the NFL, but half the fun of watching the Super Bowl is getting to enjoy all awesome Super Bowl commercials. It sucks how we don’t get to see any of the Super Bowl commercials in Canada. This is because Canadian TV networks pay for the exclusive right to broadcast the Super Bowl in this country and show their own Canadian ads instead of the American ones. This means that even if you watched in Canada on an CBS station, providers such as Rogers, Bell or Shaw will be subbing in the CTV broadcast feed on that channel. This year, over 100 million people watched the game and each 30-second commercial cost $3.8 million dollars!

Thanks to the internet, we can watch all the commercials on YouTube or online.

Here’s some of my favourite and best 2013 Super Bowl Ads:

Click here to watch all the 2013 Super Bowl Commercials