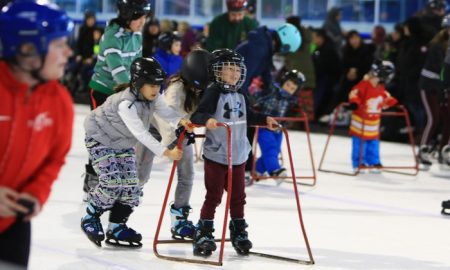 This deal is a very hot seller. Groupon has already sold over 150+ vouchers at the time of this post.

This is a limited 1-day only sale that will expire tonight at midnight (Wednesday, January 8, 2020).

The Fine Print
Promotional value expires 360 days after purchase. Amount paid never expires. Limit 1 per person, may buy 2 additional as gift(s). May be repurchased every 90 days. Merchant is solely responsible to purchasers for the care and quality of the advertised goods and services.