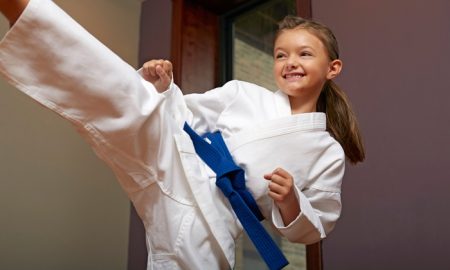 The Fine Print
Promotional value expires 120 days after purchase. Amount paid never expires. Younger than 18 must have guardian-signed waiver. Limit 1 per person, may buy 1 additional as gift. Limit 1 per visit. Valid only for option purchased. All goods or services must be used by the same person. Not valid for students that have taken classes within the last 6 month(s). If students enroll in classes after Groupon class period, free uniform included. Merchant is solely responsible to purchasers for the care and quality of the advertised goods and services.