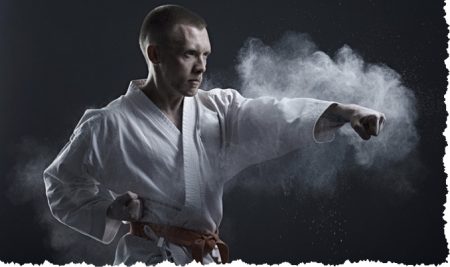 The Fine Print
Promotional value expires 90 days after purchase. Amount paid never expires. Must not be currently training in other martial arts. May be repurchased every 180 days. Limit 1 per person, may buy 1 additional as gift. Valid only for option purchased. All goods or services must be used by the same person. Registration required. Operating Hours – Mon to Fri: 1pm – 9pm, Sat: 10 am to 2pm. Sundays and holidays closed. Merchant is solely responsible to purchasers for the care and quality of the advertised goods and services.