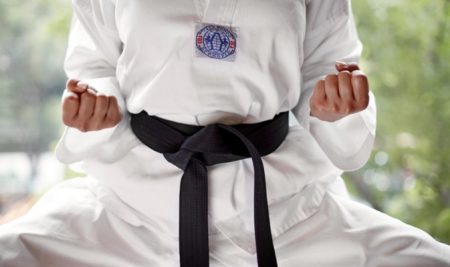 Today’s Groupon Calgary Daily Deal of the Day: Kung Fu For Life: $19 for Kung Fu Lessons and Classes. Two Options Available (Up to 88% Off)

This is a limited 2-day only sale that will expire at midnight on Tuesday, September 4, 2018.

The Fine Print
Promotional value expires 120 days after purchase. Amount paid never expires. Limit 1 per person, may buy 1 additional as gift. Limit 1 per visit. Valid only for option purchased. All goods or services must be used by the same person. Appointment required. Must not be actively training with another martial arts school to begin. Merchant is solely responsible to purchasers for the care and quality of the advertised goods and services.