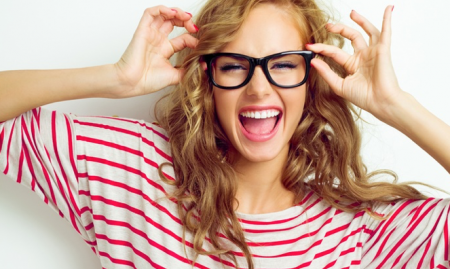 Today’s Groupon Calgary Daily Deal of the Day: CRESCENT HEIGHTS OPTOMETRY: $30 for $200 Toward Frames and Prescription Lenses (85% Off)