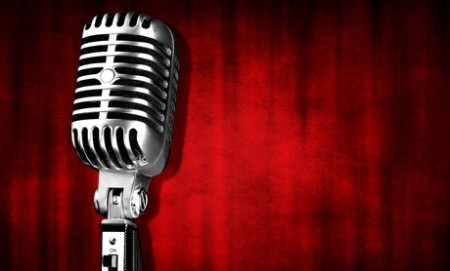 Warning: contains edited curse words, but you can still totally tell what he said

This deal is a hot seller. Groupon has already sold over 1,000+ vouchers at the time of this post.

The Fine Print
Promotional value expires 180 days after purchase. Amount paid never expires. Limit 4 per person. Valid only for option purchased. Reservation required. Redeem starting day of show for a ticket at venue box office. Must show valid ID matching name on Groupon at The Comedy Cave. Refundable only on day of purchase. Discount reflects The Comedy Cave’s current ticket prices-price may differ on day of the event. For ADA accommodations, call box office promptly upon receipt of voucher – availability is limited. Valid only Sunday-Thursday. Not valid on 12/31/14. Merchant is solely responsible to purchasers for the care and quality of the advertised goods and services.