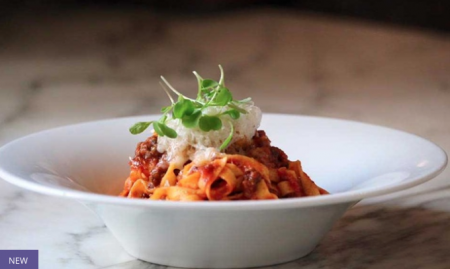 Reminder Update: I originally posted about this deal yesterday. Here’s a reminder that it’s still available to buy today. This deal is a very hot seller! At the time of this post, they have already sold over 600+ vouchers so don’t miss out!

Multiple gift cards may be used in one visit.

This deal is a hot seller. At the time of this post, they’ve sold over 600+ vouchers! Teatro is one of the nicest restaurants in Calgary!

This is a limited 3-day only sale that will expire at midnight on Friday, December 9, 2015.

The Fine Print
Promotional value expires 120 days after purchase. Amount paid never expires. Limit 1 per person, may buy 2 additional as gifts. Valid only for option purchased. Must pick up gift cards in person. Gift cards must be picked up before expiration date. Gift cards do not expire. Multiple gift cards may be used in one visit. No cash value. Merchant is solely responsible to purchasers for the care and quality of the advertised goods and services.

A meal at Teatro is special: taking someone here—or sending them as a gift—has been a local celebratory custom since the restaurant opened in 1993. Back then, though, Calgary was smaller and quieter; today, the area around Olympic Plaza bustles, but Teatro stands the test of time by doing things the same as it always has.

The word teatro is Italian for theater, which, of course, is fitting since the restaurant is a staple of downtown’s theatre district. But tradition here runs deeper than a street address: Teatro crafts Italian-rooted Mediterranean cuisine from local and organic ingredients, just like it did when it opened. An award-winning wine cellar only adds to the dining experience, further cementing Teatro as a top destination on the city’s restaurant scene. Here’s what to expect on the menu: