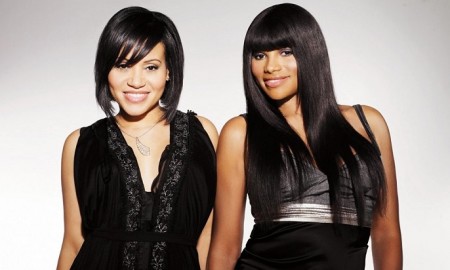 Last Chance Reminder: I originally posted about this deal last week. Here’s a reminder that today is your last chance to buy the deal as expires tonight. At the time of this post, they have sold over 200+ vouchers so don’t miss out!

This is a limited 4-day only sale that will expire at midnight on Thursday, October 22, 2015.

In a Nutshell
“Push It” made them the first all-female rap group to go platinum, and Salt, Pepa, and DJ Spinderella still know how to dominate a crowd

The Fine Print
Promotional value expires Oct 26, 2015. Limit 8/person. Redeem on 10/25 for a ticket at venue box office. Refundable only on day of purchase. Discount reflects merchant’s current ticket prices, which may change. Disability seating cannot be guaranteed. Contact box office prior to purchase for availability. Ticket value includes all fees. Merchant is solely responsible to purchasers for the care and quality of the advertised goods and services.

Salt: Cheryl James
N: short for “and”
Pepa: Sandra Denton
DJ Spinderella: Deidra Roper
The push heard round the world: “Push It,” their massive 1986 hit, which earned them a Grammy nomination and made Salt-N-Pepa the first all-female rap group to go platinum
What they talked about next: sex, in “Let’s Talk About Sex”
Song most likely to be heard at karaoke: “Shoop,” which deliciously flips the script on catcalling
What Salt-N-Pepa has been up to since all of these songs: After a hiatus, they made a stellar return in the 2000s, appearing as one of the few rap groups on The Oprah Winfrey Show, earning BET’s I Am Hip-Hop award, and starring in several reality shows
Other song to check out: their one-of-a-kind take on “Twist and Shout”