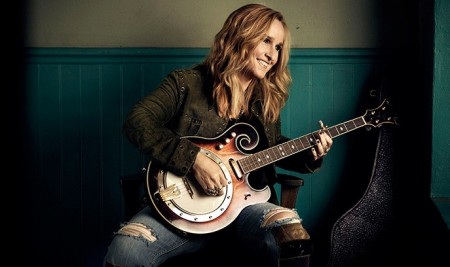 Today’s Groupon Calgary Daily Deal of the Day: Melissa Etheridge: This is ME Solo – $49 for One G-Pass at Southern Alberta Jubilee Auditorium on September 2 at 7:30 p.m. (Up to 40% Off)

This is a limited 4-day only sale that will expire at midnight on Thursday, August 28, 2014.

The Fine Print
Expires Sep 2nd, 2014. Limit 8 per person. Valid only for option purchased. Use for admission at Southern Alberta Jubilee Auditorium on 9/2. Refundable only on day of purchase. Must purchase together to sit together. Doors open 1 hour before showtime. Merchant reserves the right to substitute closer seat assignment. For ADA accommodations, call box office immediately after purchase – availability is limited. Holder assumes all risk in connection with the event and releases Groupon, Ticketmaster, the venue and their affiliates from any related claims. Not redeemable on mobile app. Merchant is solely responsible to purchasers for the care and quality of the advertised goods and