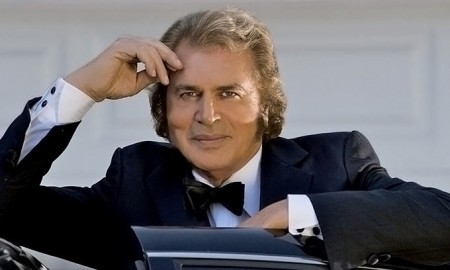 Today’s Groupon Calgary Daily Deal of the Day: Engelbert Humperdinck at Southern Alberta Jubilee on June 12 at 7:30 p.m. (Up to 40% Off)

The “King of Romance” performs an intimate concert of classic love songs, including cuts from his latest duets album.

This is a limited 1-week only sale that will expire at midnight on Saturday, June 7, 2014.

The Fine Print
Expires Jun 12th, 2014. Limit 8 per person. Valid only for option purchased. Redeem starting 6/12 for a ticket at venue box office. Must show valid ID matching name on Groupon at Southern Alberta Jubilee Auditorium. Refundable only on day of purchase. Must redeem together to sit together. Discount reflects Ticketmaster’s current ticket prices-price may differ on day of the event. Doors open 1 hour before showtime. For disability seating, call box office promptly upon receipt of voucher – availability is limited. Merchant is solely responsible to purchasers for the care and quality of the advertised goods and services.