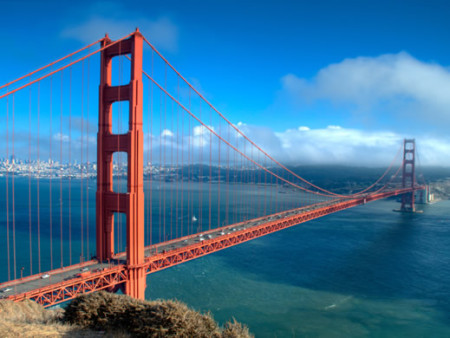 There’s a temporary member in the $200-something club from YYC. This week it’s the non-stop, direct flights to San Francisco, through Air Canada (although the flights look to be operated by United Express).

They look to be available on dates between March and June 2013.

Here are some example searches on Kayak:

Try other dates to see what’s available. Screenshot from Kayak: 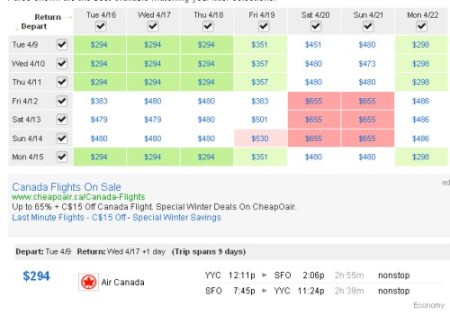 These flights won’t last long so I suggest you take advantage of the seat sale before it’s too late.