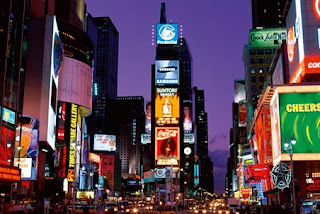 United/Continental just made a large unadvertised price cut on their flights to New York City’s Laguardia airport (LGA). It seems to have affected flights all the way up to August of 2012.

Anyone thinking of going to New York in the next year may want to have a look today. While I *have* seen the occasional cheaper flight from Calgary to NYC in the past, I’ve never seen a price drop like this that affected such a large date range. 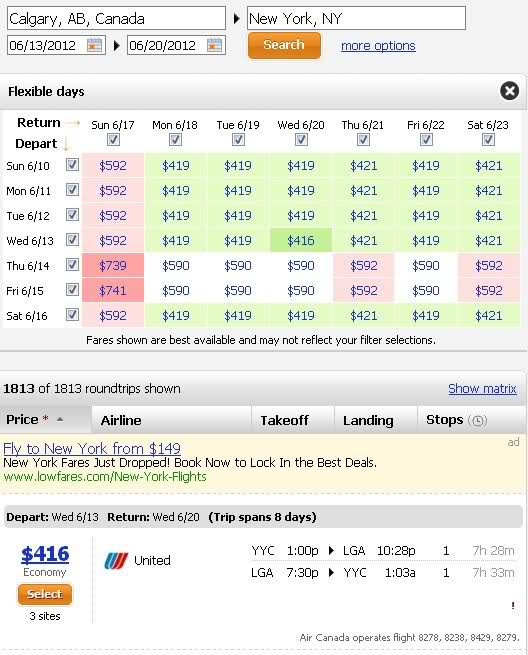 That’s about 45% cheaper than the next cheapest airline! Try any month between now and August 2012 and you’re likely to see the dropped fares.

There’s even a cheap one over New Years, and that never happens.

No, I don’t know how long it will be available. Unadvertised price cuts like this can come and go on a moment’s notice. In my experience, unadvertised cuts on United/Continental don’t usually stick around for more than 24-48 hours.