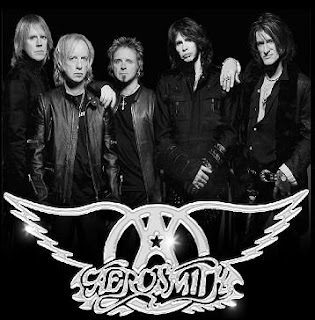 Looks like Aerosmith is having troubles selling out the Saddledome. I just got this email from Ticketmaster discounting tickets from $149.50 to $99 (33% Off). They just released some tickets and I was able to find Floor seats and seats in the first couple rows in the Lower Bowl all for $99 a ticket.

You don’t need a special code or anything. Just visit the Ticketmaster website and select tickets from the “Special Offer – $99 Tickets” drop down boxes.

Tickets just released and available for $99!

AEROSMITH, America’s Greatest Rock and Roll Band are set to take Western Canada by storm with the ‘Cocked, Locked, Ready to Rock’ tour.

With special guests JOAN JETT and THE BLACKHEARTS, the night is sure to ROCK the hardest of ROCK ‘N’ ROLL lovers!